"If we want to make a communication to those people [we will never meet]
we can't show them everything we love to do." (Arno Rafael Minkkinen)
The sets of images will be replaced from time to time.
Last changes: November, 2021 / Biography data.

I am not a photographer in the sense that I do not go out at a special hour to special places in order to make a picture of a photograph that already exists almost by itself. I rather take a photo, and make some of my thoughts visible, where nobody else sees anything special. 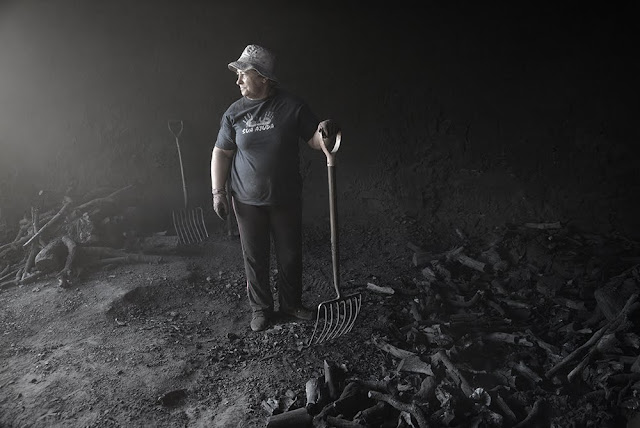 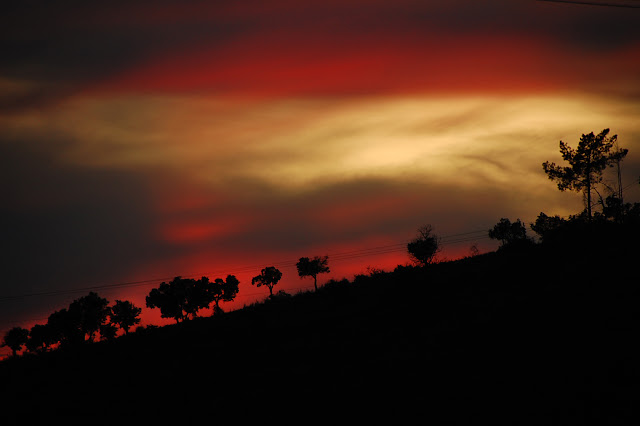 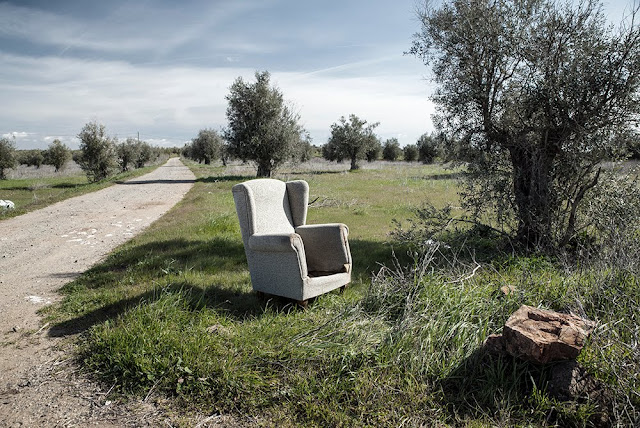 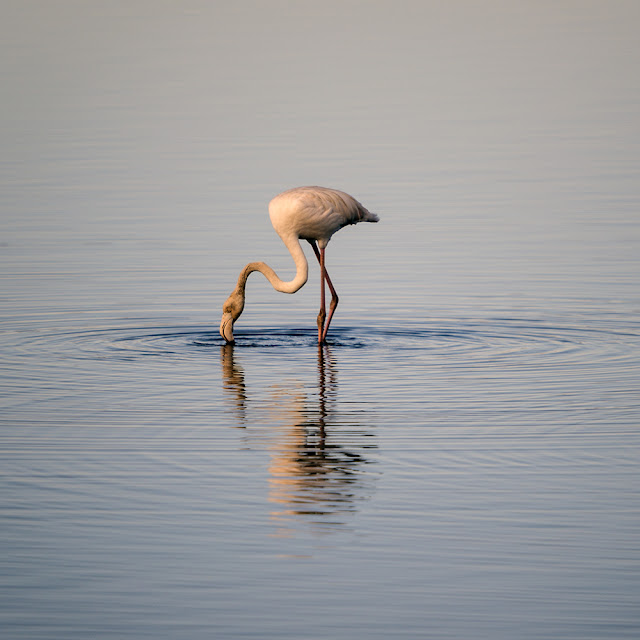 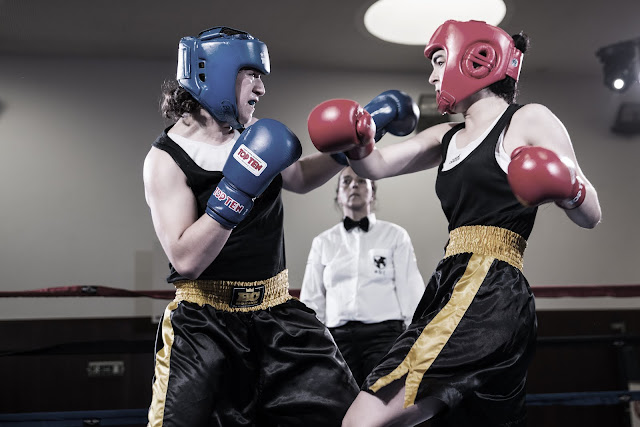 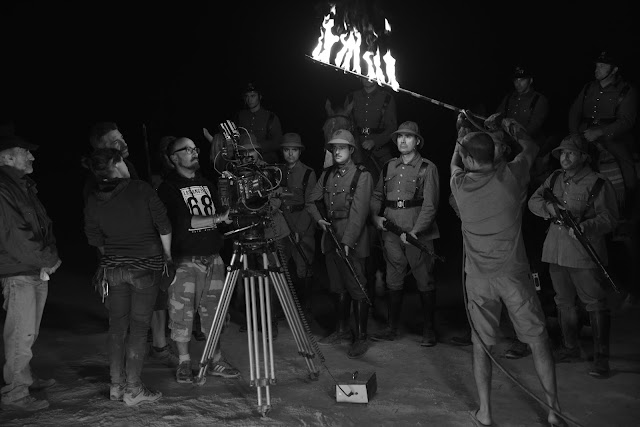 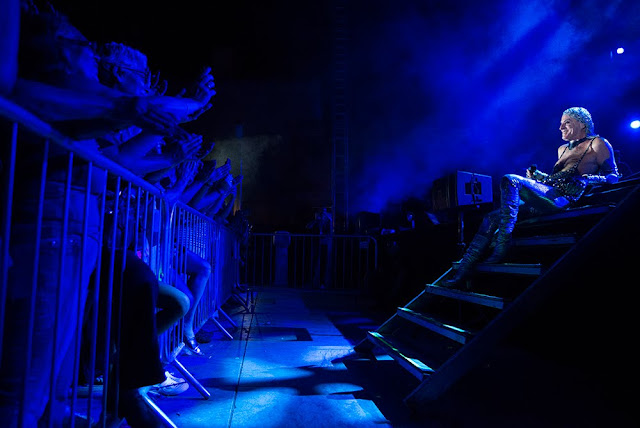 I am not a painter nor a sculptor. Like with photography, I use paint, other materials, and objects in order to make some thoughts visible and touchable. Painting and installations are just a way of thinking with non-verbal languages. 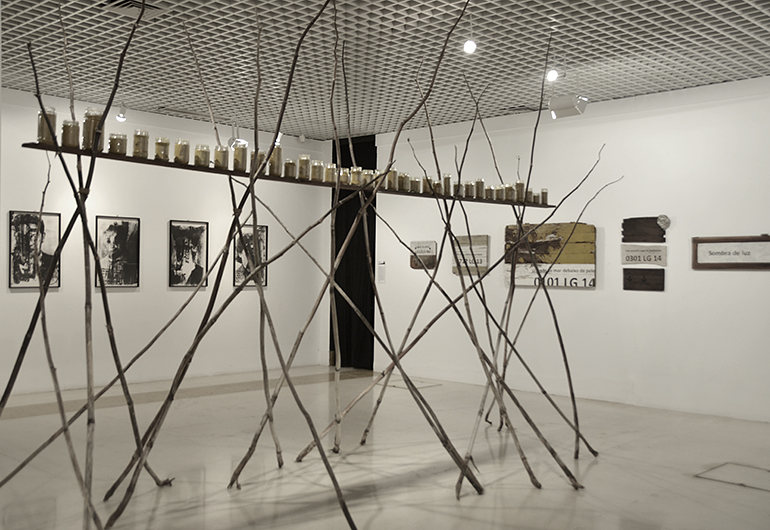 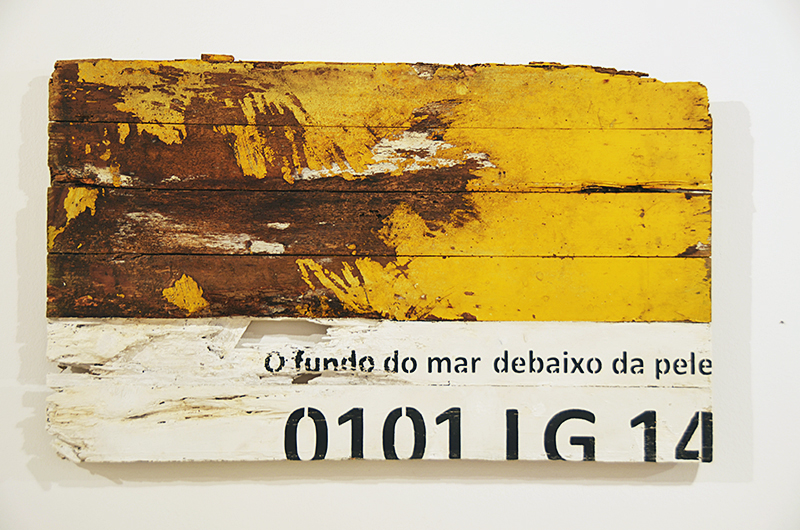 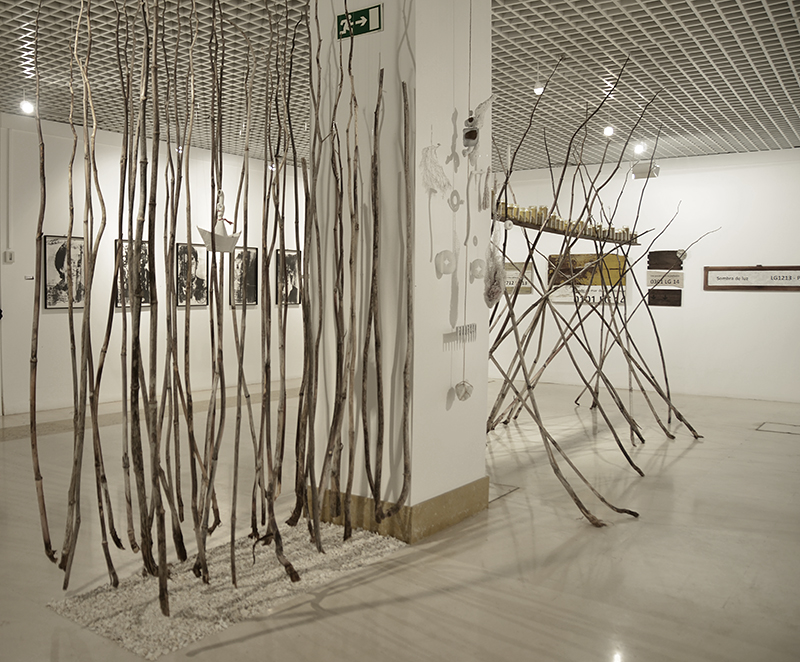 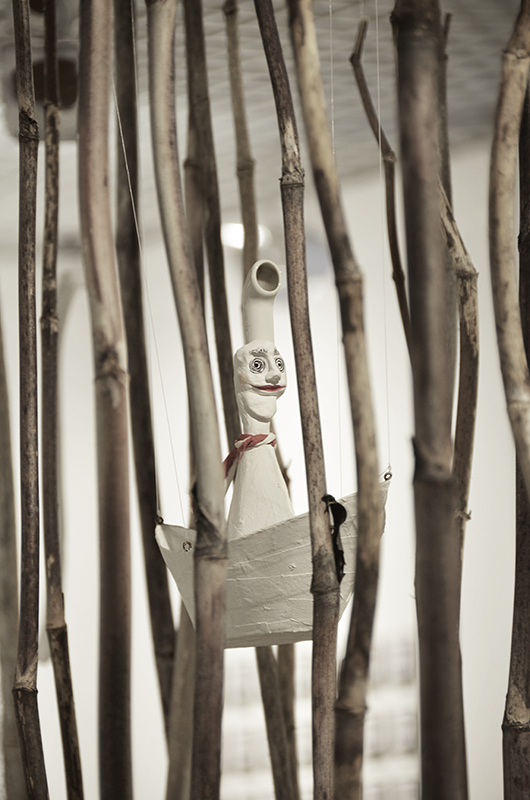 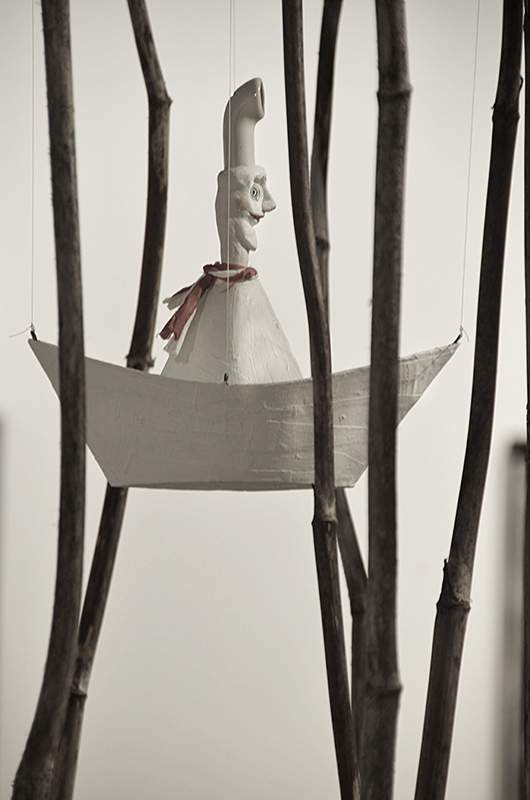 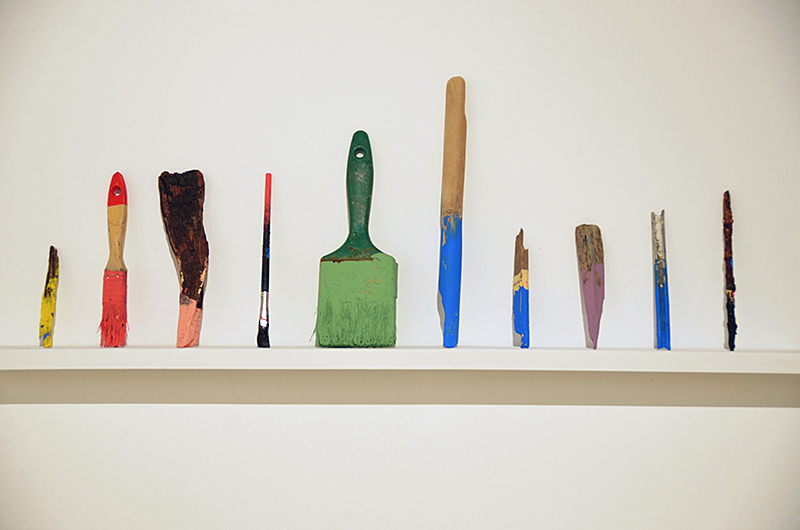 Present situation: Freelancer: collaboration with the Portuguese Cultural Center in Bissau - culture, september/december 2020.
Earlier situations: Project coordinator, at ADPP-GB, Bissau, Guinea-Bissau, between february 2019 and march 2020. Assistant Professor in the Superior School of Education of the Polytechnic Institute of Portalegre, Portugal, between 1999 and 2015. Plastic artist since 1990; freelancer in photography, art education and cultural production, since 2005.

Title of Specialist (recognized experience and professional competence) in Arts, by the Scientific and Technical Council of the Superior School of Education of the Polytechnic Institute of Portalegre (2014).
Registered Educator in the following areas: A05 - Graphic Arts, A25 - Visual and Technological Education, A31 - Expressions (dramatic / plastic) and C15 - Educational Technology (IT / Computer Application), by the Scientific and Pedagogical Nacional Council for Continuous Education, with the following reference: CCPFC / RFO-12799/01.
Photojournalist-collaborator credentials (CO-1583 / CCPJ), 2016-2018.
Trainee journalist credentials (TPE-194 A / CCPJ), 2018-2019.

This blogue is published under a Creative Commons licence. Please consult the copyrights at the bottom of the page.